Health concerns change as people age. According to the National Council on Aging (NCOA), about 80% of the older population deals with at least one chronic illness, and 68% have two or more. However, only 1% of federal funds spent on health are applied toward overall public health efforts. Improving awareness about the following five […]

To Put This in Context:

Older adults face their own set of health concerns that become more prevalent with age. However, there are ways to prevent and treat chronic conditions and debilitating illnesses. A background in gerontology can give you the skills and knowledge to help.

Health concerns change as people age. According to the National Council on Aging (NCOA), about 80% of the older population deals with at least one chronic illness, and 68% have two or more. However, only 1% of federal funds spent on health are applied toward overall public health efforts.

Improving awareness about the following five health concerns for older adults could improve quality of life and life expectancy. 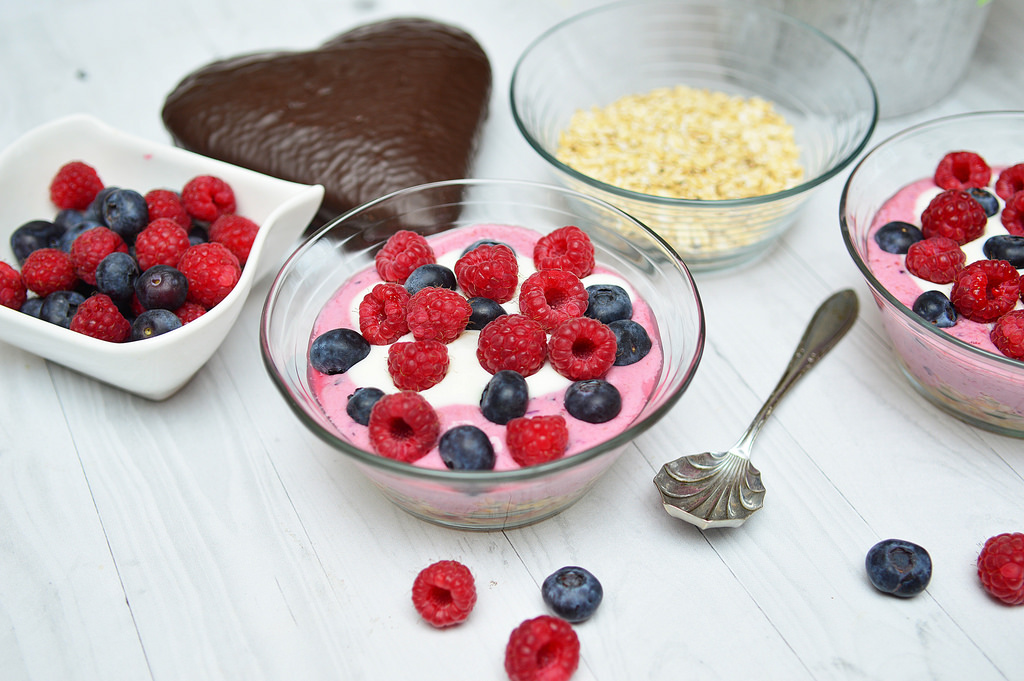 According to the American Heart Association (AHA), more than 42 million older Americans have some form of cardiovascular disease. The National Heart, Lung, and Blood Institute (NHLBI) reports that although heart attacks can result from several causes, the most common factor is coronary artery disease (CAD).

According to the NHLBI, CAD occurs when plaque builds up on arterial walls, restricting oxygen flow to the heart. Older adults can help prevent CAD by leading healthy lifestyles. The NHLBI offers several recommendations for older adults at risk for a heart attack, including the following:

Signs of a heart attack include the following:

The AHA notes, however, that symptoms can vary based on gender. Additionally, nontraditional heart attack symptoms can appear, so patients should seek emergency treatment even if they don’t notice the traditional symptoms.

In addition to heart trouble, the aging population also deals with diabetes. The American Diabetes Association reveals that nearly 25% of Americans age 65 or older have diabetes, and that the aging population may face more complications associated with the disease, including cardiovascular and microvascular issues.

Diabetes risk increases with age until 65, after which the prevalence remains static. This suggests that aging adults who develop healthy habits early in life may have a greater chance of avoiding diabetes altogether.

According to the Internet Stroke Center, stroke ranks as the third leading cause of death among Americans and is the largest cause of long-term disability.

One contributing factor is atrial fibrillation, which the AHA defines as “a quivering or irregular heartbeat (arrhythmia) that can lead to blood clots, stroke, heart failure, and other heart-related complications.” According to the Internet Stroke Center, atrial fibrillation increases the risk for stroke by five times.

Signs of stroke include:

While physical ailments such as heart attack and stroke often dominate conversations about the health of the aging population, mental health is also a concern. According to NCOA, 25% of older adults suffer from some type of mental illness. Depression, anxiety, and substance abuse rank among the most critical issues related to the aging population.

In addition, dementia can also influence quality of life. The Alzheimer’s Association reports the following:

Signs of failing mental acuity include the following, according to Healthline:

If you decide to pursue a gerontology degree, you could use your skills to help raise awareness about dementia, Alzheimer’s disease, and other aspects of mental health.

Osteoporosis Often Has No Symptoms

Unlike other health concerns facing the older population, osteoporosis doesn’t cause any serious symptoms or complications on its own. However, an older adult with osteoporosis could sustain serious fractures from falls. The NCOA reports that every 15 seconds, an older adult receives emergency room treatment for injuries resulting from a fall. In addition to broken bones, falls can cause traumatic brain injuries.

Education about osteoporosis and fall prevention can help prevent serious injury and illness. The NCOA reveals that falls are often linked to other chronic conditions such as failing eyesight and arthritis. Additionally, Healthline called osteoporosis the “silent disease” because it lacks symptoms until a person suffers a fracture, making awareness even more important.

Make a Difference in Gerontology

We're academics. Education is at our core. It drives everything we do. In fact, we can trace our roots in education as far back as the 1700s. In the past decade alone, we have impacted hundreds of thousands of lives by connecting students with the right degree programs.